Can My Student Loan Debts be discharged in Bankruptcy?

Section 523(a)(8) of the Bankruptcy Code states that student loan debt is excepted from discharge “unless excepting such debt from discharge…..would impose an undue hardship on the debtor and the debtors dependents”. The bankruptcy code does not define undue hardship, but the 11th Circuit Court of Appeals has adopted a three part test found in the case of Brunner v. New York State Higher Education Services Corp., 831 F.2d 395 (2d Cir 1987) to determine if student loan debt can be discharged in a bankruptcy.

The Brunner three part test is as follows:
1) That the debtor cannot maintain, based on current income and expenses, a minimal standard of living for herself and her dependents if forced to repay the loans
2) That additional circumstances exist indicating that this state of affairs is likely to persist for an significant portion of the repayment period of the student loans: and
3) That the debtor has made a good faith effort to repay the loans.

The easiest part of the test is part one. Basically, the debtor has to show that she can’t pay the loans based on her current income or lack thereof. Most unemployed debtors or low income debtors can meet this part of the test.

The second part requires the debtor prove that her financial situation is very unlikely to change during the repayment period. Basically, the debtor has to show that she will be unable to work during the repayment period. The courts generally apply the facts of the present existing circumstances to the unknown future. A young unemployed debtor that is in good health will have a very difficult time passing this part of the test, where as an older debtor who is permanently disabled will have an easier time passing this part of the test. The courts will look at the age and health of a debtor and the likelihood of obtaining employment in determining if they pass this part of the test.

The last part requires that the debtor has made a good faith effort to repay the loans. The key word here is good faith. Has the debtor made a good faith effort to obtain and maintain employment, is her household budget reasonable and has the debtor made payments to the loan? Has the debtor attempted to work out a repayment plan with the student loan creditor? There are many factors that the court looks at here and this could be the hardest step to pass when trying to discharge student loan debts. It seems that the courts will be diligently looking to see what steps the debtors took to repay the loans. If they showed good faith in doing so, then there is a greater chance of success.

Please feel free to call me if you would like to know “Can My Student Loan Debts be discharged in Bankruptcy?”.

# Do I qualify for a Chapter 7 Bankruptcy? Previous
Can I use my Cell Phone While Driving? Next $ 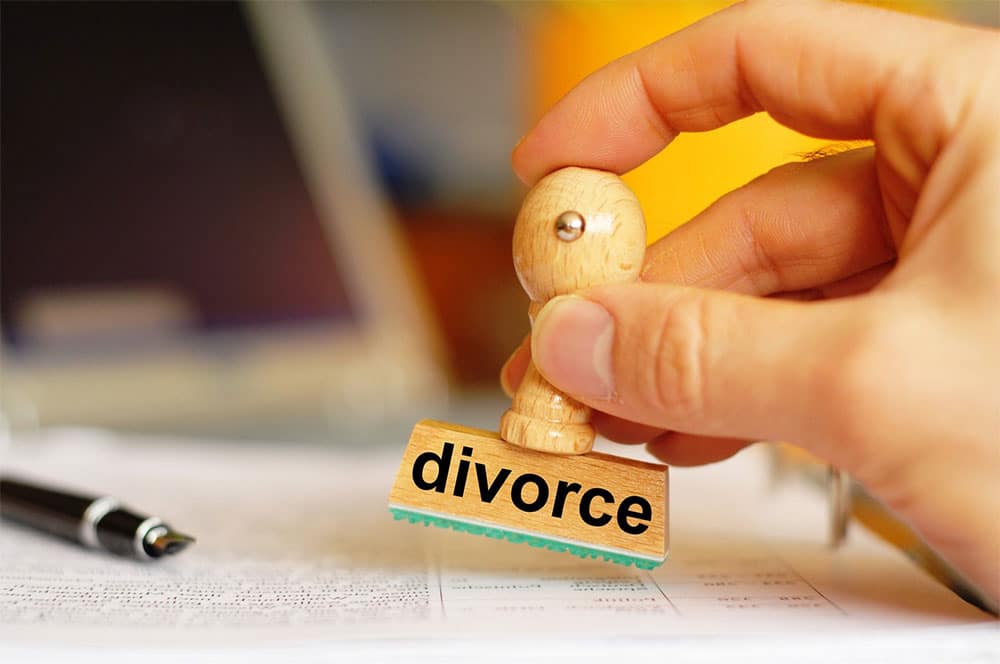 Going Through a Separation or Divorce While in a Joint Chapter 13? 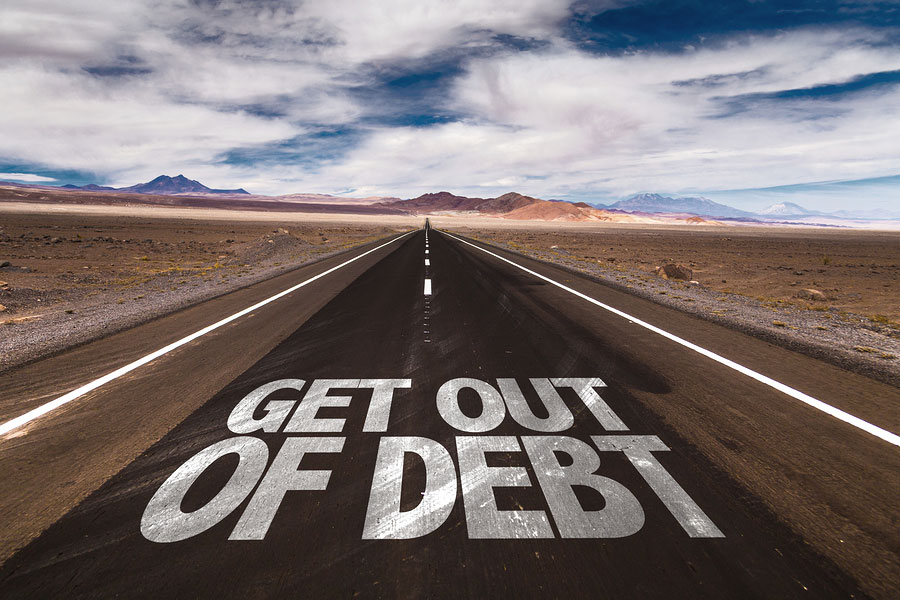 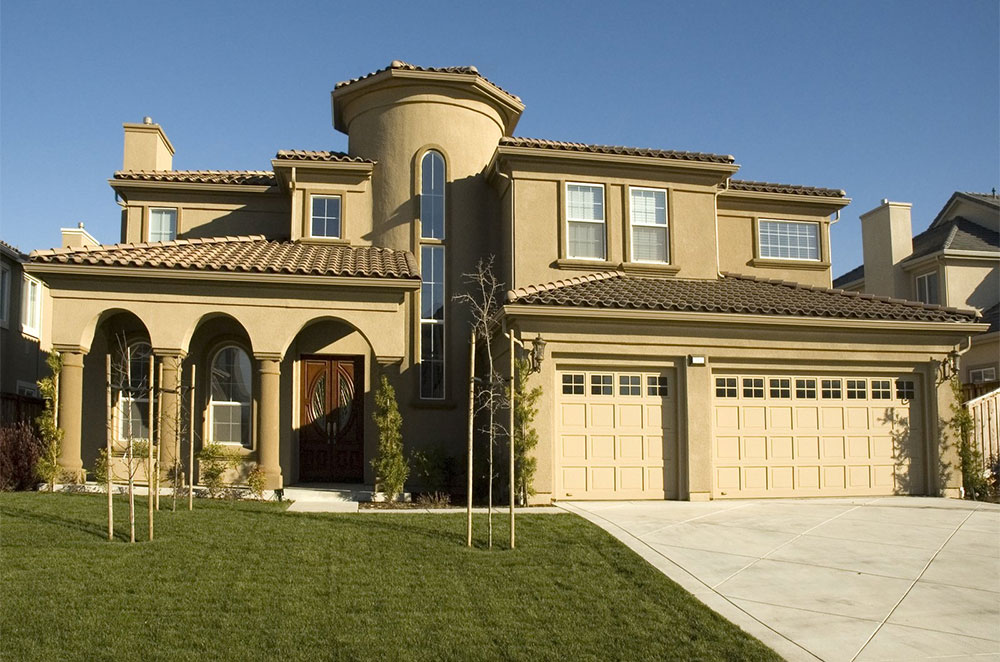 Can the Bankruptcy Court Consider My House a Luxury Item?

DISCLAIMER:  The information you obtain at this site is not, nor is it intended to be legal advice. You should consult an attorney for advice regarding your individual situation. We invite you to contact us and welcome your calls, letters and electronic mail. Contacting us does not create an attorney-client relationship. Please do not send any confidential information to us until such time as an attorney-client relationship has been established.

Send us a message

Let us help you

When you call Limbocker Law Firm, you speak with Brian. You don’t get handed over to an underling, as large firms often do. Also, if you call, Brian will get back to you ASAP. You are important to his practice. Lastly, you are a person, not a case file. You are someone with a serious problem, and Brian wants to help! Contact us today!

Send us a message!

We are currently offering free consultations over the phone, via Zoom, or in person, whichever you feel the most comfortable with. Feel free to call or email us to set up your free consultation.